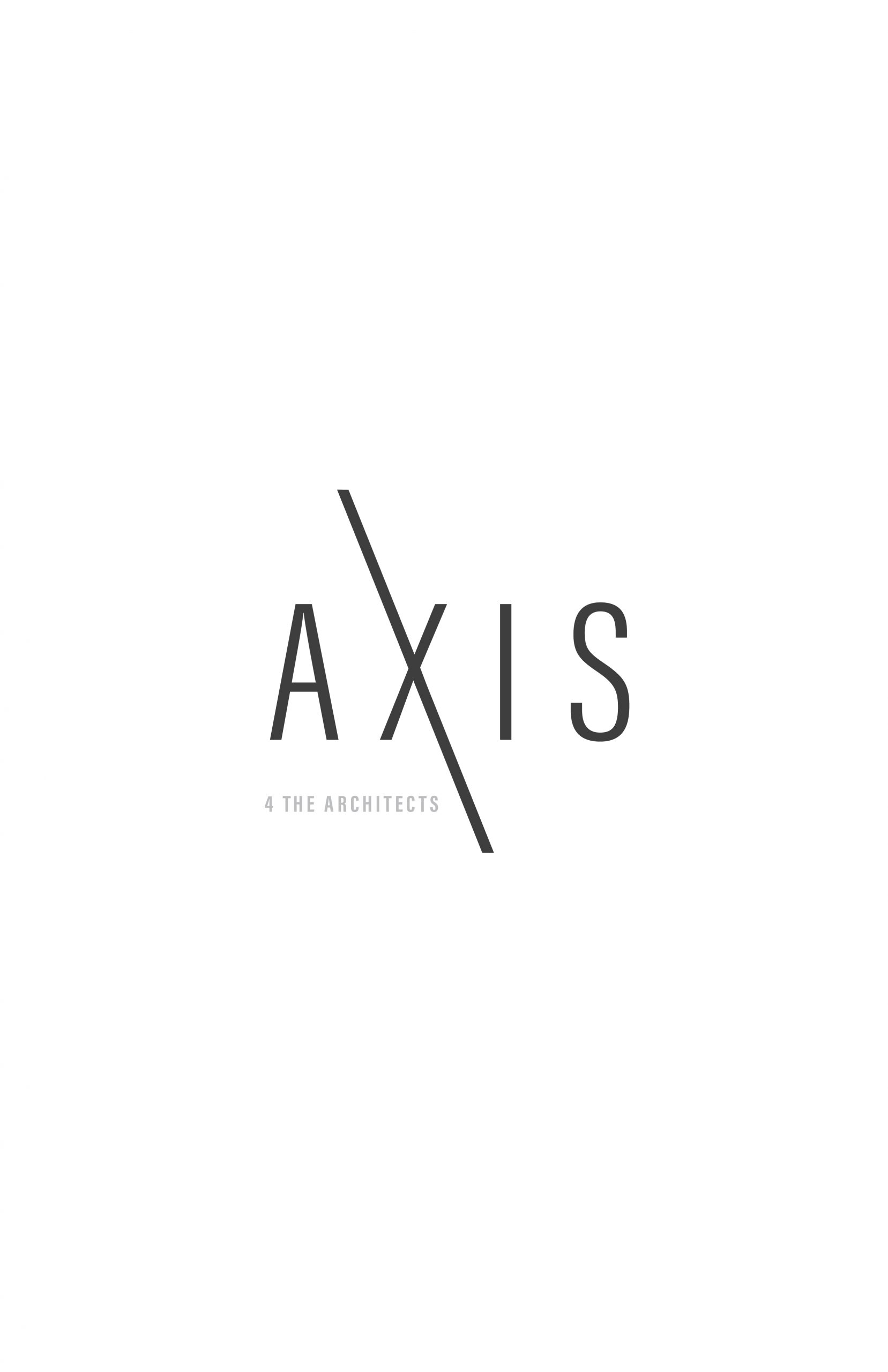 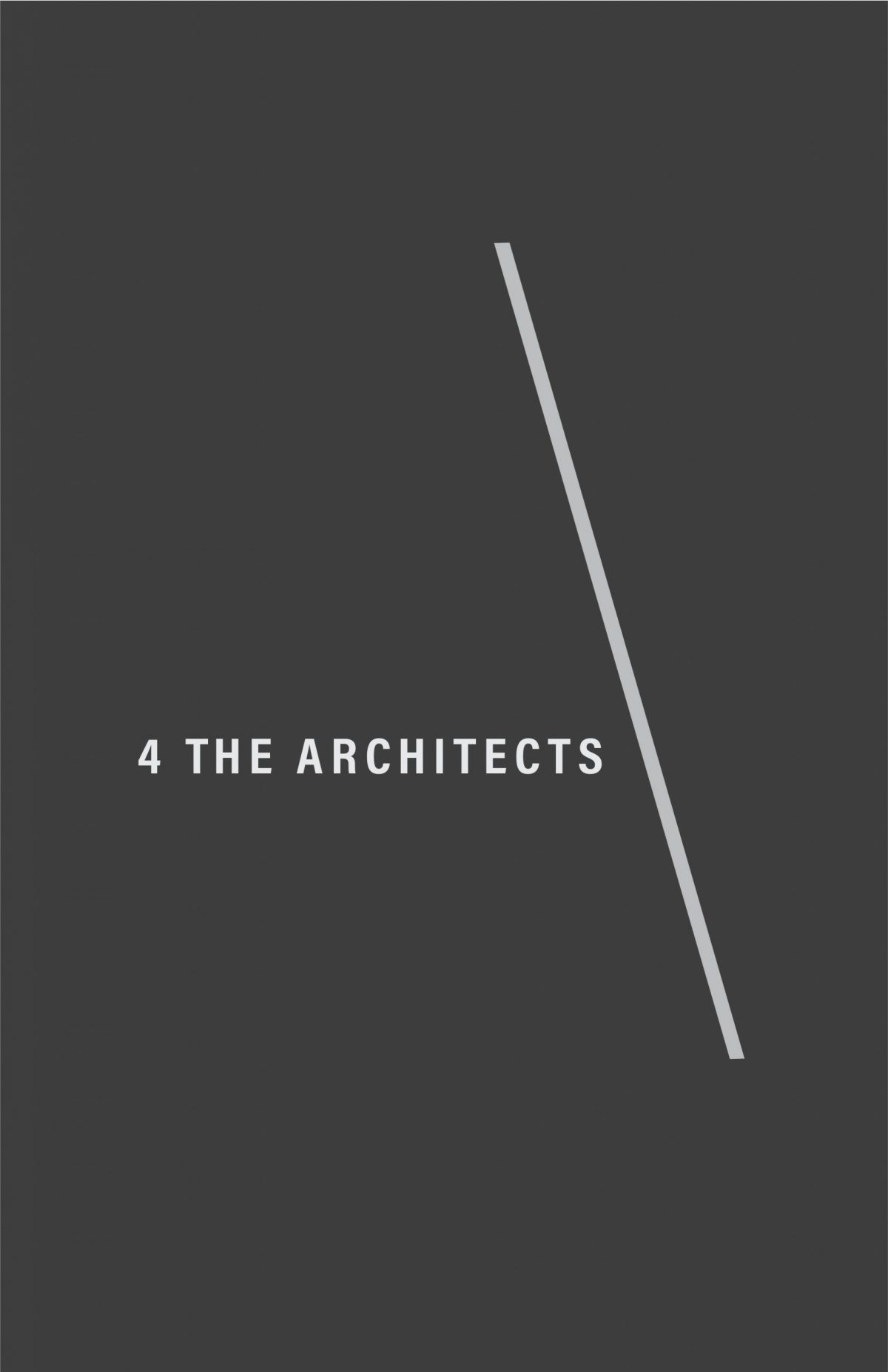 Different versions of the logo can be used depending on the requirements of the application; responding to a wide range of products, communications and customer experiences while still recognizing and building a cohesive clientele experience. The three identities have been created to support the three core values of Axis and elevate the commitment in making cities a better places to live. A Toronto based firm that strives to create buildings that are not just things in themselves, but serve as catalysts for positive urban and social change. Axis embraces a responsibility to make our projects a success. This has resulted in an exceptionally high rate of repeat clients, as well as lifelong relationships that we value highly. Located in Toronto, Canada 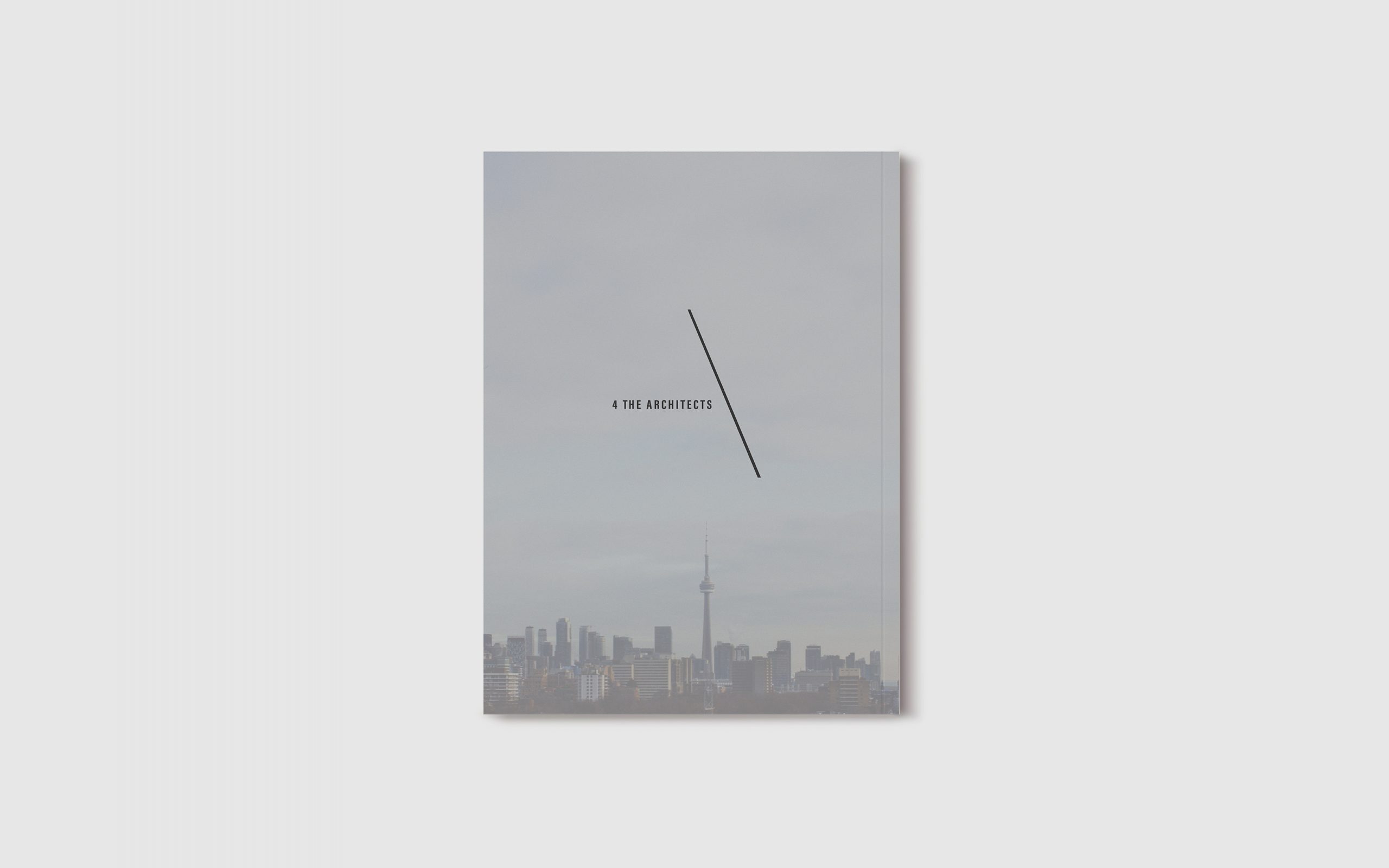 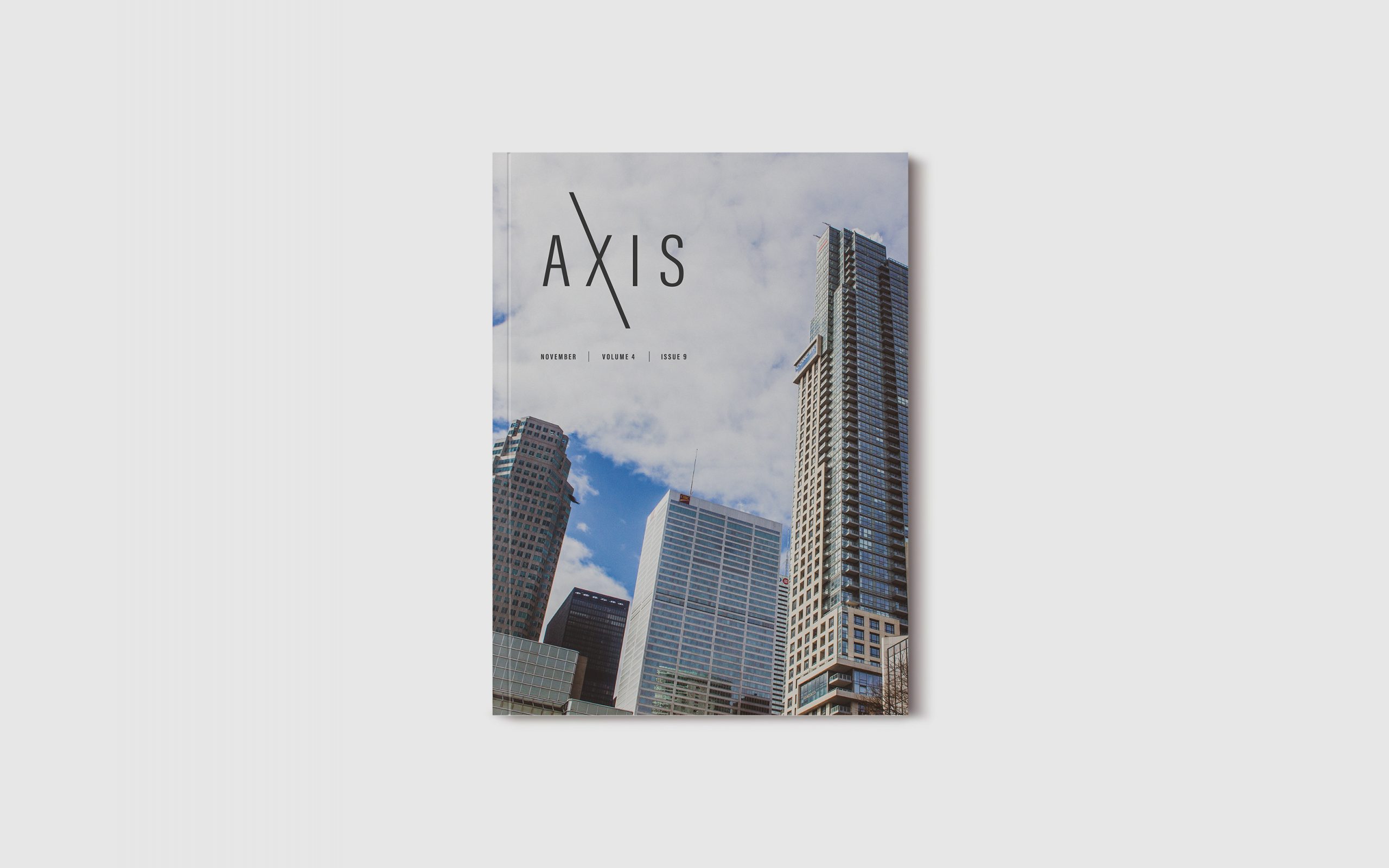 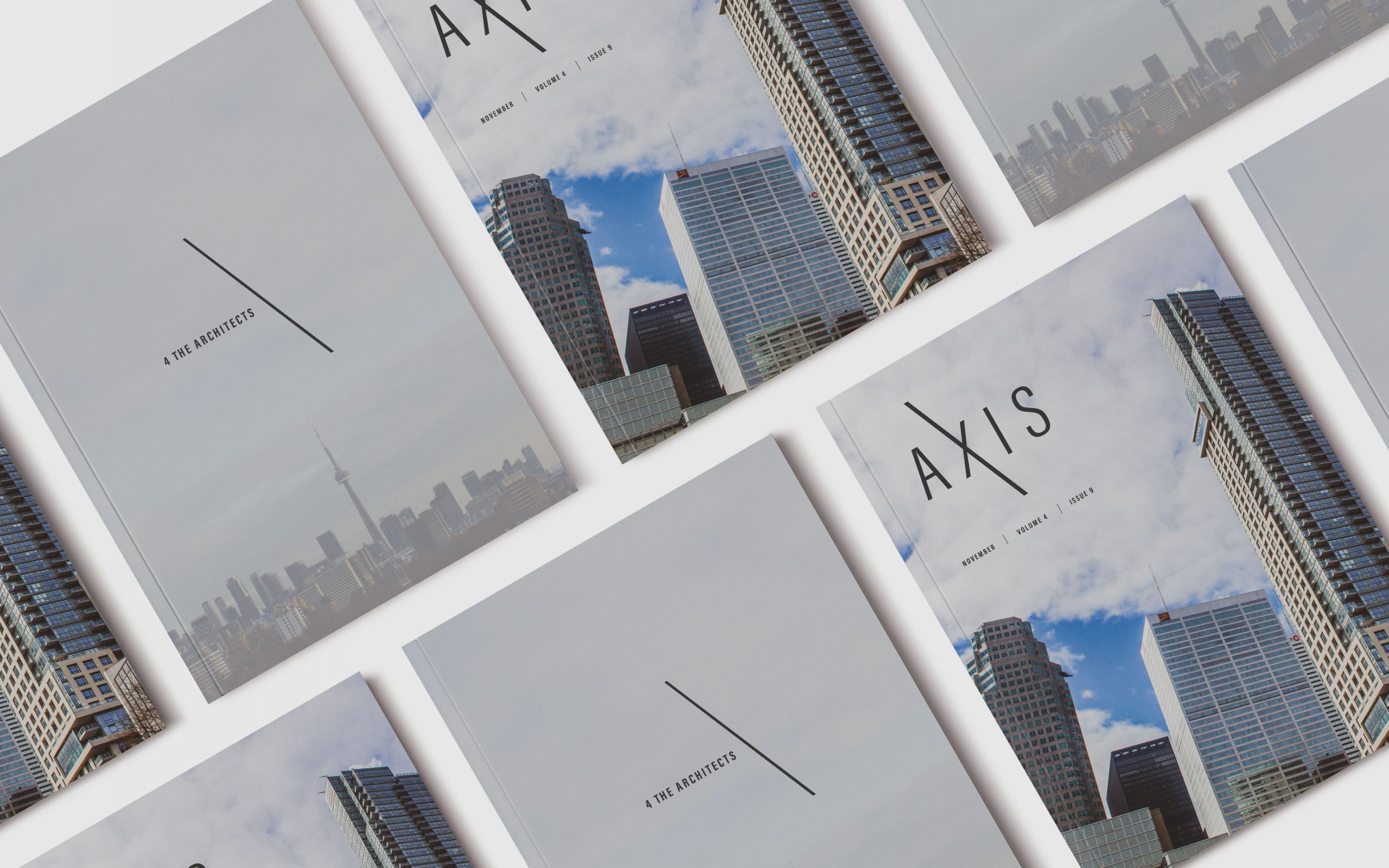 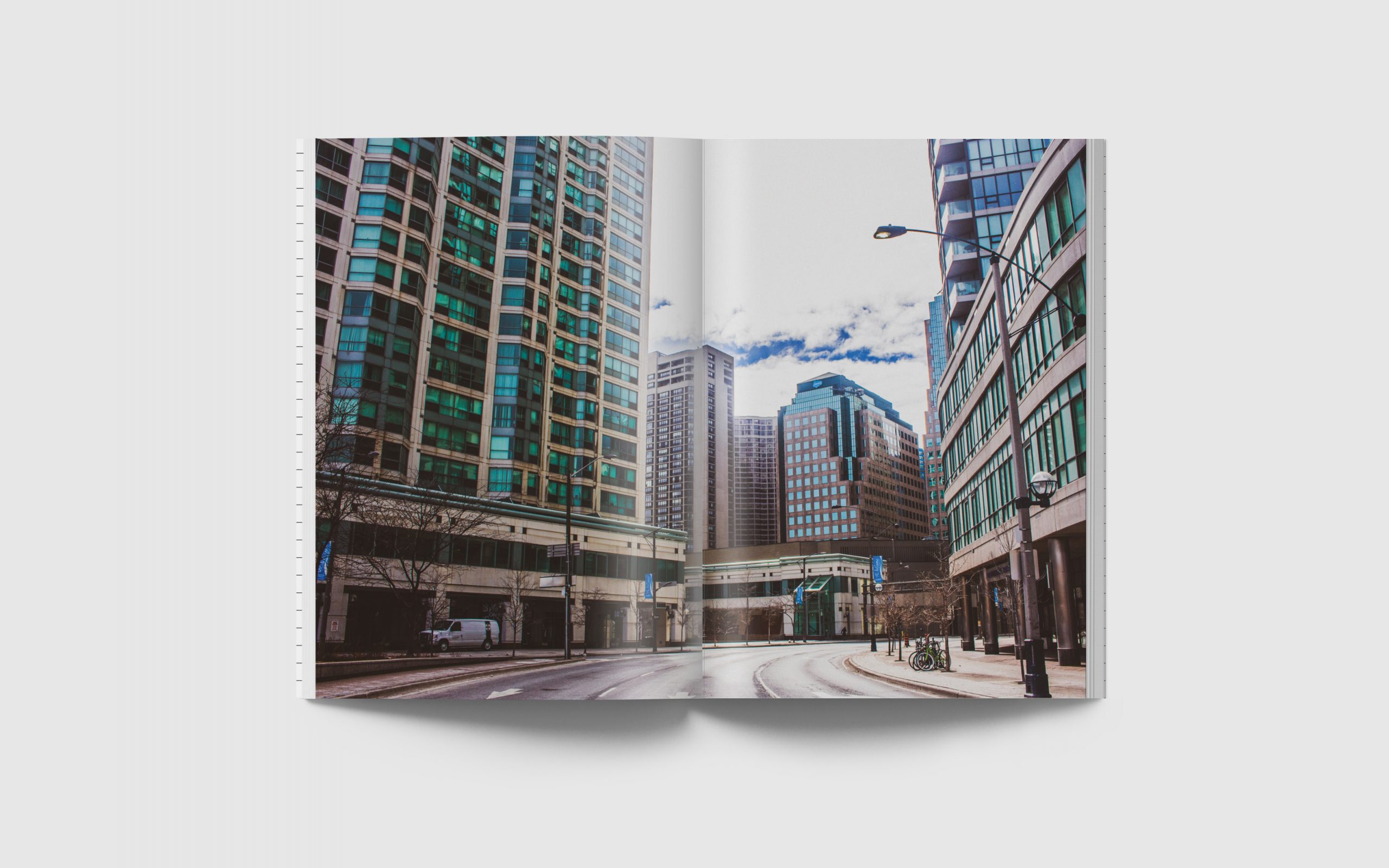 We look for solutions that can have an impact
beyond the project, that can move the needle in some
way and contribute to society and culture. 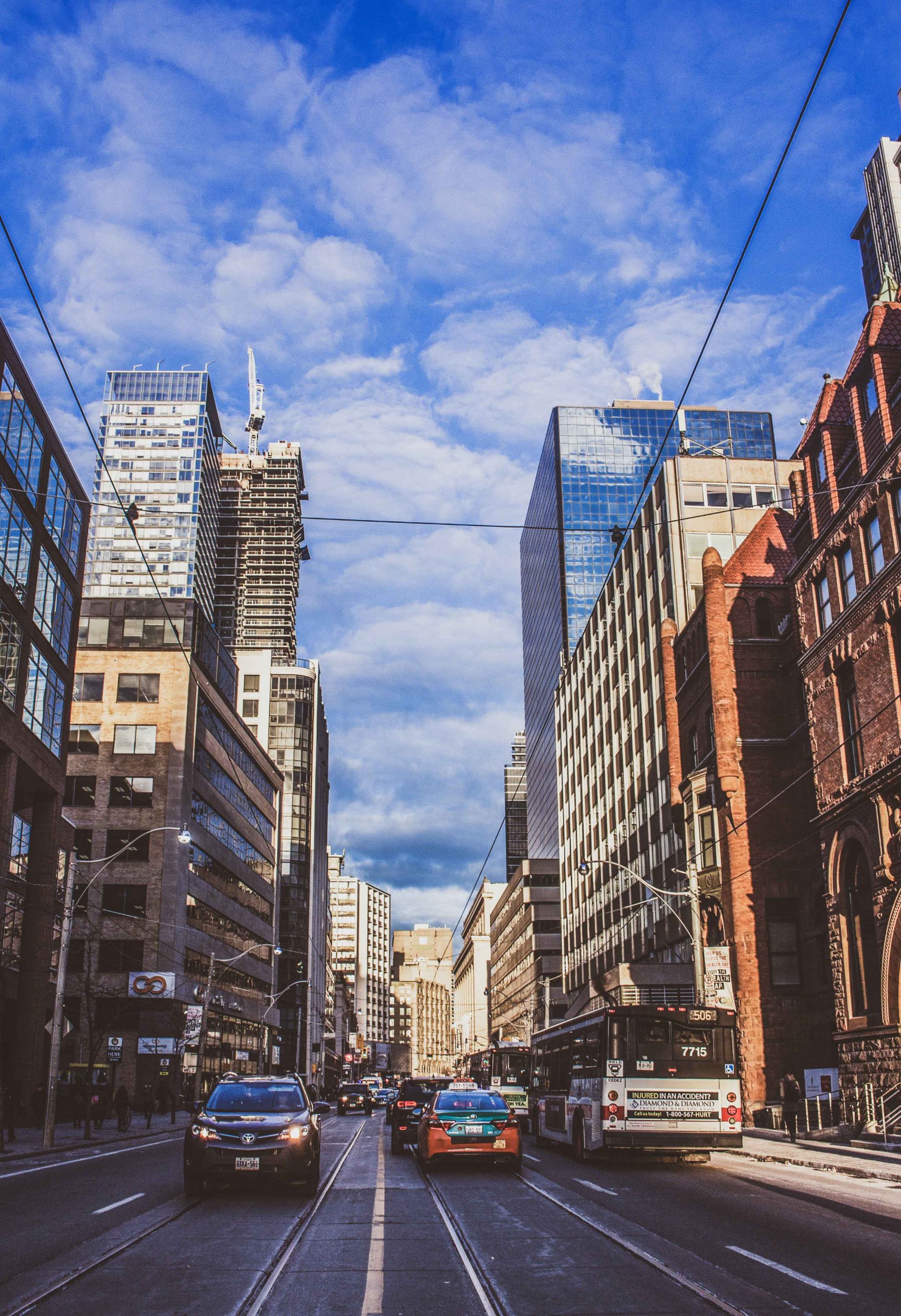 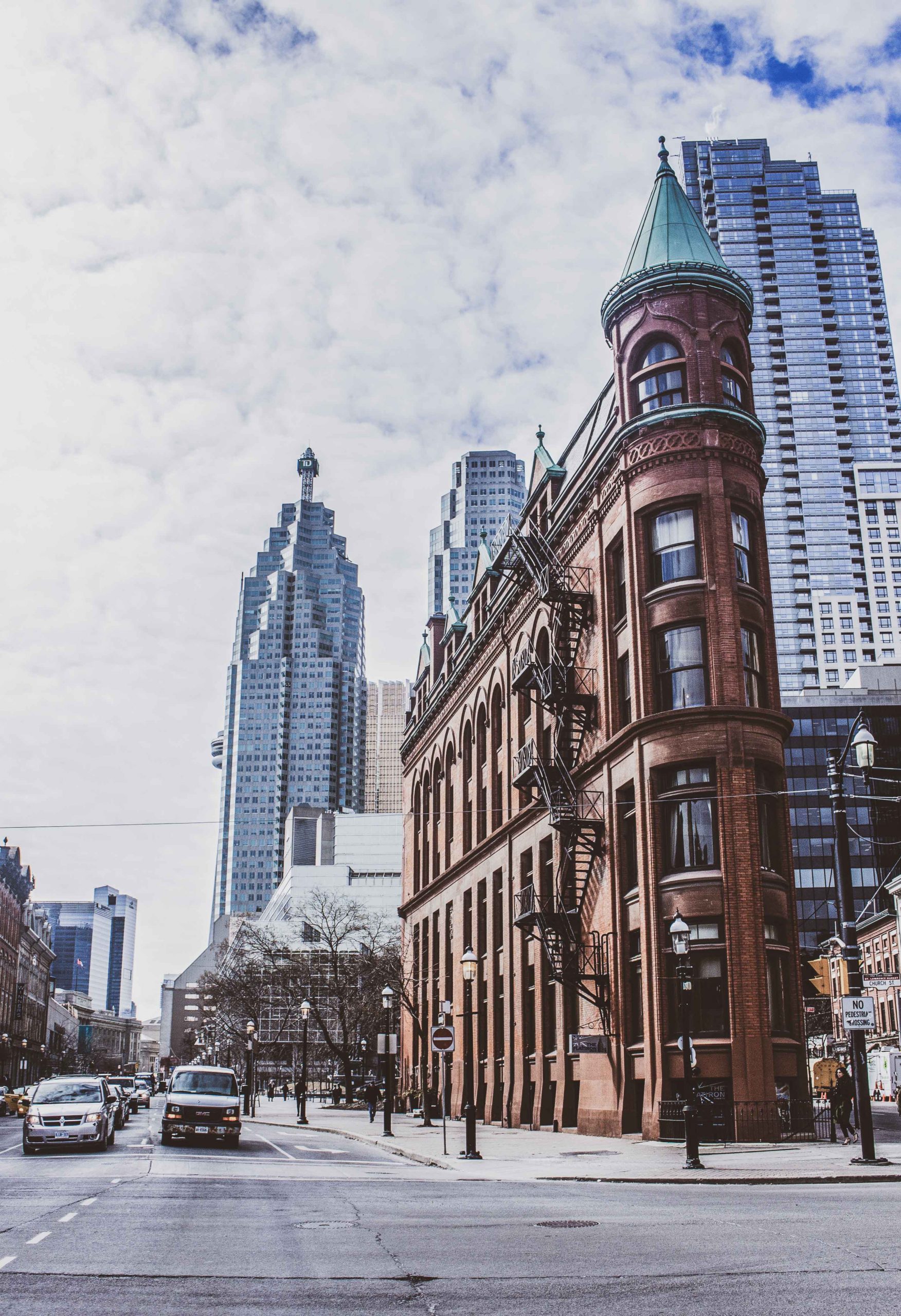 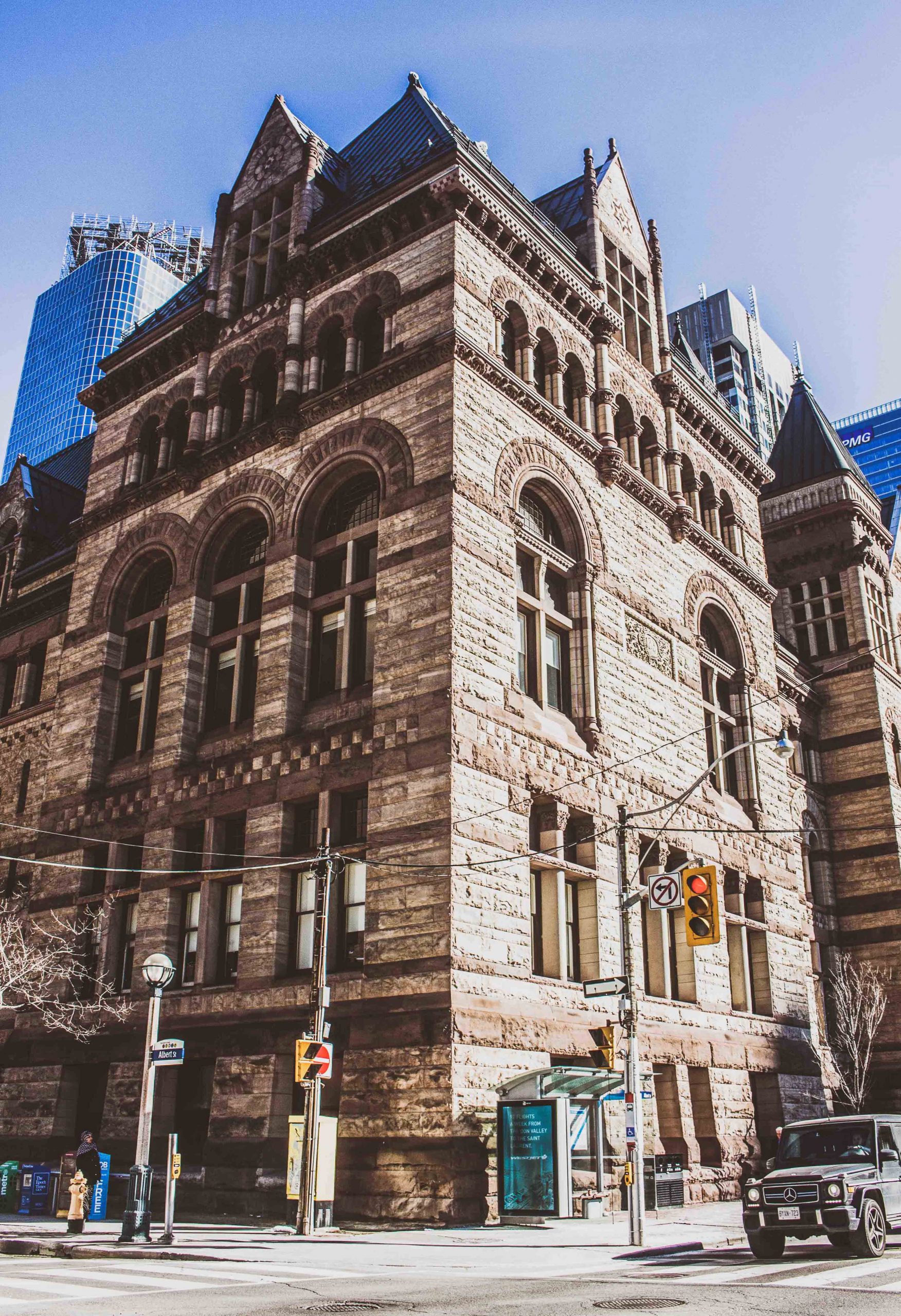 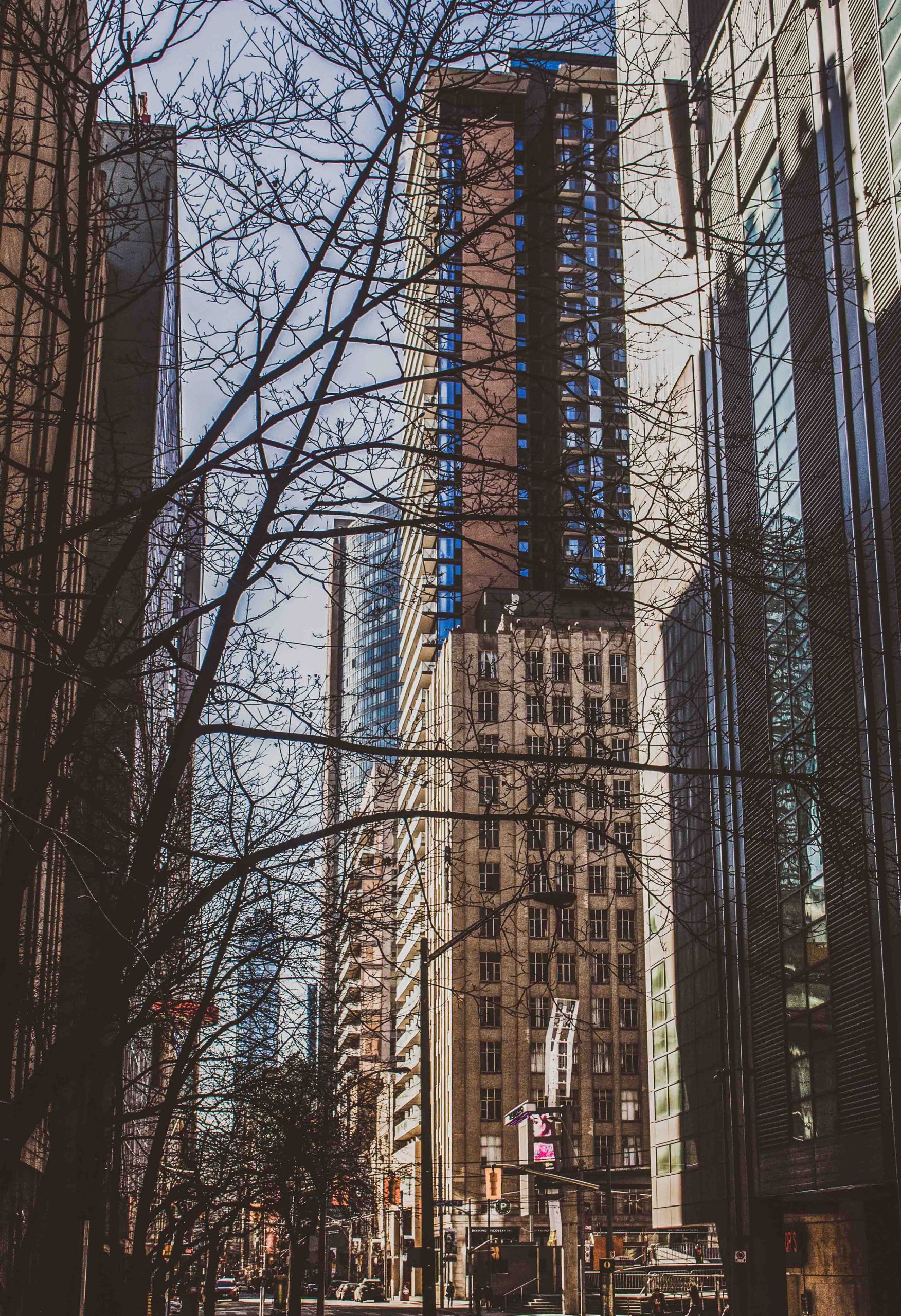 The Architect Company in Canada

Axis is a fictional architect company located in Canada. Identity of Axis was created to support the strategic ambitions of modern architects in the city of Toronto. Composed of two extended terminals of the letter x, the elongated line changes the look of the letter x into a grid. A simplistic business system was created to match the clean and impactful visual identity of the company. Axis is a result from the letter A and the number 4. To incorporate the number 4 in the brand, the slogan “4 the Architects” was created.

This logotype was the result of a letter number project done in GRA 321/322: Technology for Design; where we were tasked with designing an identity system out of letters and numbers, which were chosen at random.